I am a mobile developer, specializing in Android and Xamarin development. Other than mobile, I have experience with back end and front end web development. I graduated with computer science degree from Utah State University in 2016. Since 2014, I have been working in the industry, when I started working as a software technician writing automated UI tests for mobile devices. While still attending university, I took a competitive internship at a business accounting software company, where I worked on back end technology to generate investmet reports. After graduating with my bachelor degree, I have been working on a 500k+ downloaded fitness tracking Android and iOS app using Xamarin. I currently live in Chicago, IL. In my free time, I like to cook and play PC games. I am interested in cars and currently drive a 2017 VW GTI. 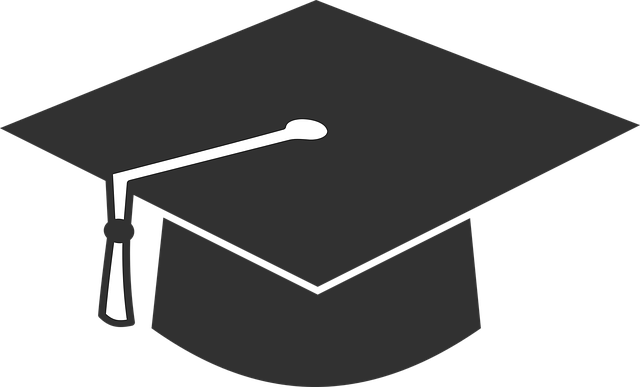 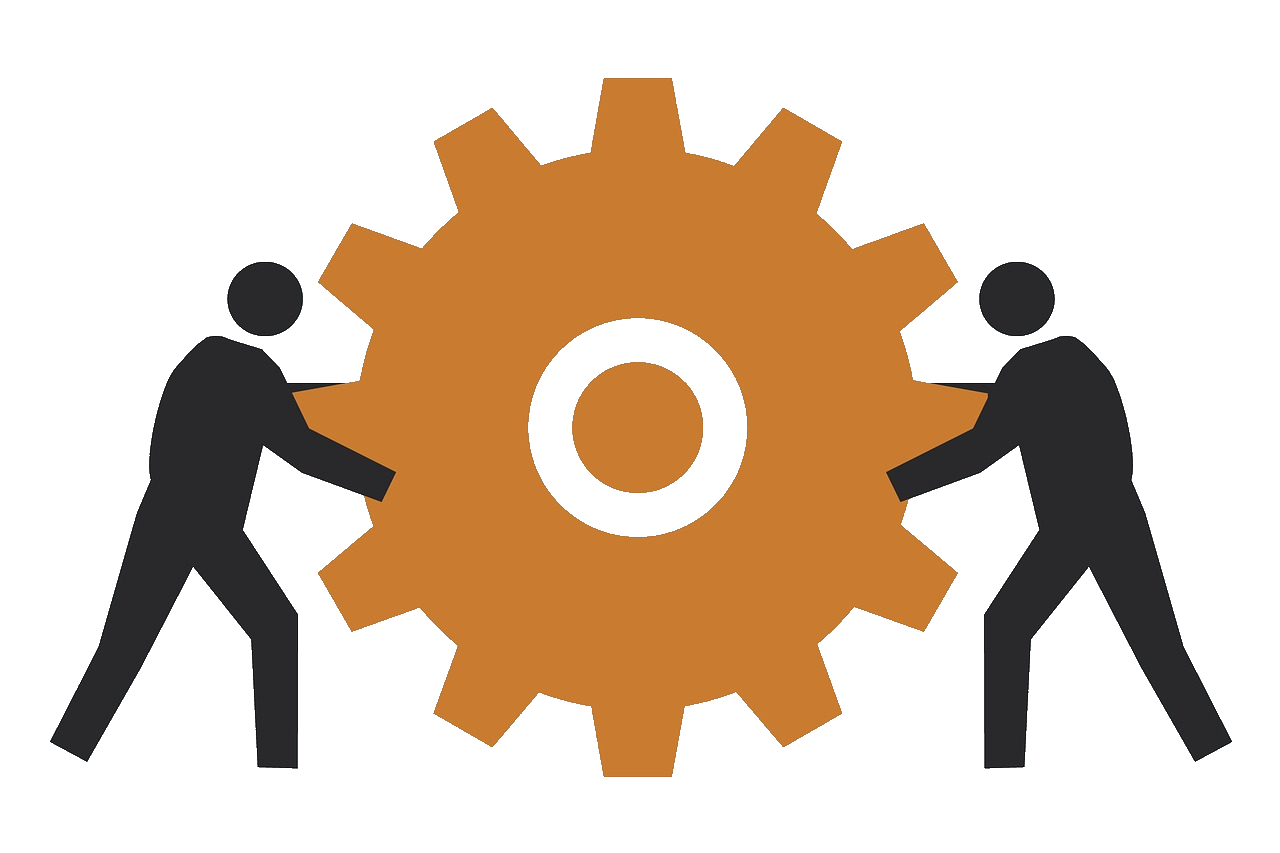 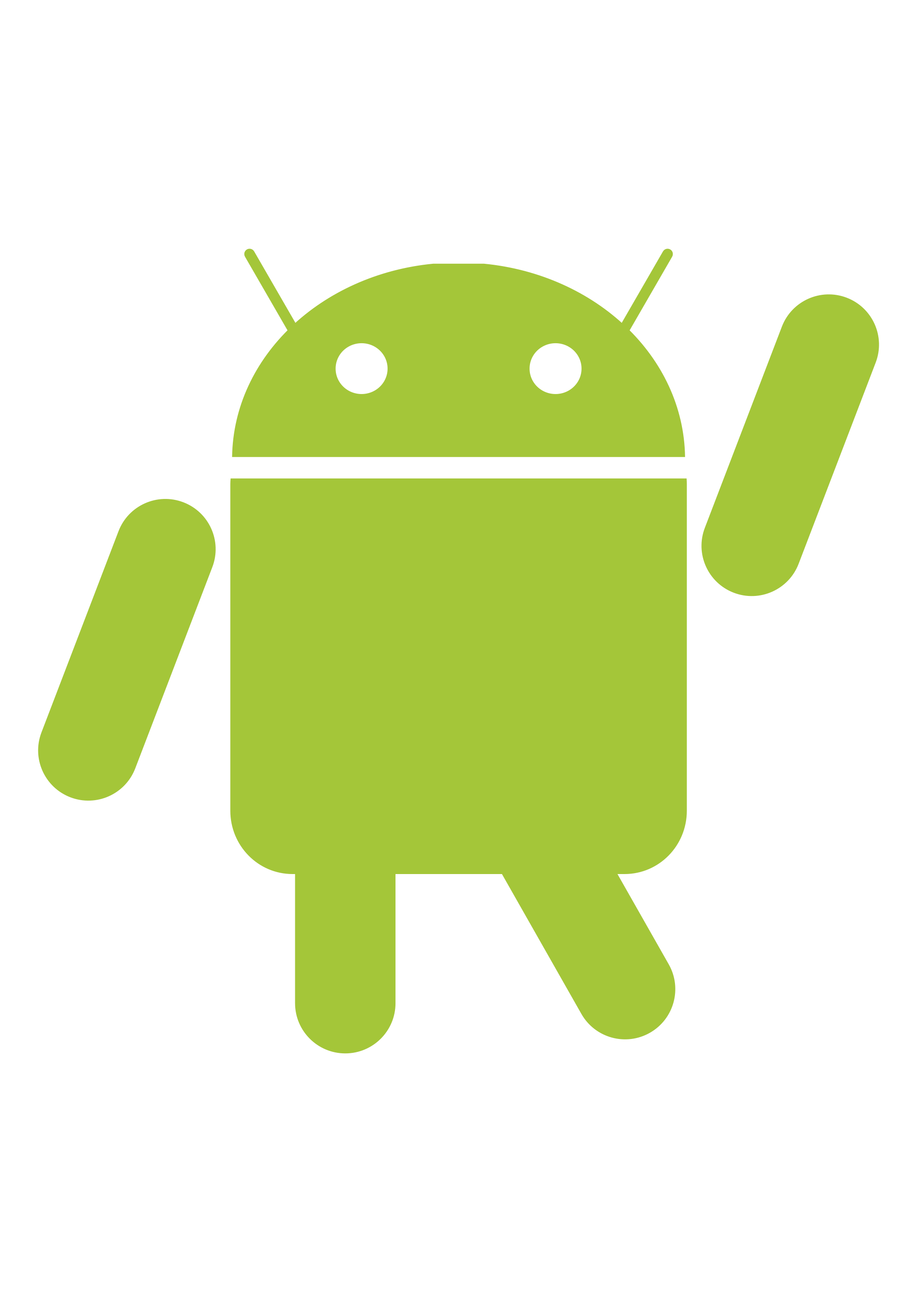 A workaround application for Xiaomi’s Android implementation, which fixed a bug preventing certain notifications from being shown. Downloaded by 15k+ users and covered by several tech blogs, for example this article on xda developers

While employed as a lab section leader for the Computer Science 1 course at Utah State University, I made a WinForms app that interacted with the Canvas API to extract grades into a spreadsheet format.

A Risk-like game written with C# and Universal Windows Platfroms. Part of a group project for the Software Engineering course at Utah State University. I contributed majority of the UI portion of the app. 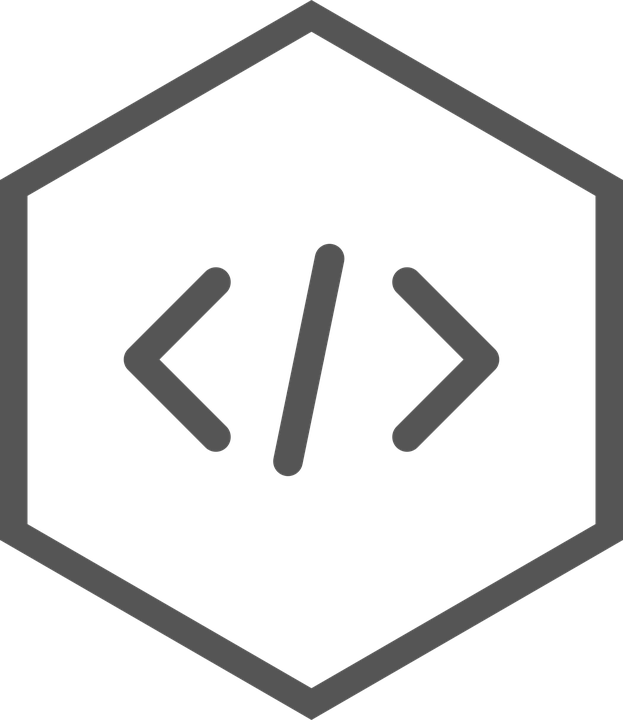 Drop me a couple of lines: